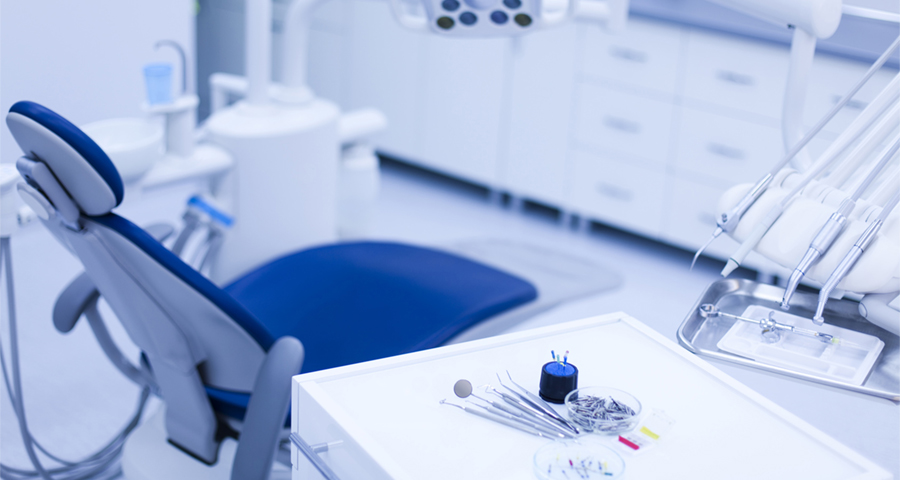 We know that many people are concerned about the costs of dental care, and that their increases can make it harder to afford dental care. A new report suggests that these costs could grow by 60% over the next ten years. However, it should be remembered that some aspects of cost increases are good, and, actually, dental care remains a bargain as the costs grow more slowly than other sectors of healthcare spending.

A New Report on Healthcare Costs

The new growth figures come from a report published online on July 13, 2016 by Health Affairs. The figures were compiled and released by the US Centers of Medicare and Medicaid Services. This report shows that overall, healthcare costs are expected to rise by an average of 5.8%. By 2025, healthcare costs will represent over 20% of the total economy.

But this seems quite modest when you compare it to other sectors of healthcare costs. For example, prescription drug costs currently grow by 6.3% per year. By 2019, that is expected to increase to a whopping 7% per year! However, by 2025, we will likely see a slowdown in the growth of costs.

Government administration costs will increase as Medicare and Medicaid expansions continue, partly due to the Affordable Care Act (ACA, also known as “Obamacare”), and partly because of an aging population. Although this will grow at the highest rate, 85% by 2025, it will still represent one of the smallest sectors of healthcare spending, about half the cost of dental care, and one fourth the cost of private insurance administrative and other net costs.

Dental Insurance Might Be a Worse Deal Than Ever

With the potential for rising costs, you might think that investing in dental insurance might be worth it to protect you against cost increases, but the opposite is actually true: insurance will cost you more than ever!

One of the costs tracked in the report is the “net cost of health insurance,” essentially how much more we pay for insurance than we get back in benefits. This includes all administrative costs, including CEO salaries and profits for shareholders in incorporated private insurance. From 2016 to 2025, this cost of insurance will grow much faster than dental care costs, rising by a total of 74% over the nine years, an average of 6.3% increase per year!

This means that although some people may benefit from having insurance, most of us will just be paying more for the peace of mind that comes with insurance.

The current healthcare spending increase is higher than previous years’ growth, but because recent years have represented a historic slowdown of healthcare cost increases, this figure remains well below historical figures.

Some Cost Increases Are Good

It’s easy to get caught up in the mindset that more spending is bad, but when it comes to healthcare, that’s not always true. In fact, the historically low spending growth for dental care is bad because it means that people aren’t getting the dental care they need.

Healthcare cost increases can be driven by price increases (such as from 1974-1982), which can be disastrous for individuals, or it can be driven by increased access and more people getting care, such as when costs grew by 11.9% per year from 1966-1973.

So, what’s driving costs in the near future? It’s a mix of good and bad. Although it will partly be driven by increased utilization (more access and an aging population), it will also be driven to some extent by pure price increases.

One great way to protect yourself against rising costs in dental care and other healthcare sectors it to keep up your preventive care visits. Checkups and oral hygiene visits are less expensive than reconstructive dentistry procedures.

Not only that, but it’s important to remember that good oral health can help protect your overall health. Getting gum disease treatment, for example, can reduce your cost for treating diabetes or stroke by about 40%. And it can reduce your hospitalization risk by 40% for diabetes and 29% for coronary artery disease. And with dental care costs rising less than other costs, it remains the best bargain in healthcare.

If you are looking for a Las Vegas dentist to take care of your teeth and your overall health, please call (702) 873-0324 today for an appointment at the office of Dr. James B. Polley.