We May Soon Be Able to Regrow Teeth: Would You Want to? 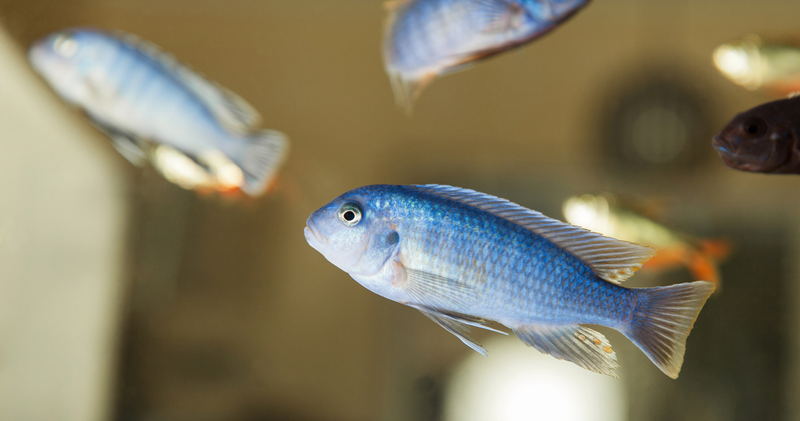 New published research on the mechanisms that some fish use to regrow lost teeth may someday soon allow us to do the same for humans. But if we really had the choice, would this be better than the dental implants available today?

Turning the Switch on Tooth Regrowth

Researchers at the Georgia Tech School of Biology working with those at King’s College in London focused on the tooth development process in the Lake Malawi cichlid. In this species of fish, when a tooth is lost, another one falls neatly into place. But what was really interesting to researchers was whether they could turn the tooth development process on or off, and to attempt to identify the key to triggering the process they looked at two related species of cichlid.

One of the species lives on plankton and doesn’t really need teeth or taste buds. Another scrapes algae from rocks, so it needs teeth for the scraping and taste buds to tell whether it’s really getting food or just scraping rock. By crossing the two species of fish, they were able to identify the keys to triggering the tooth development mechanism.

They could then bathe the fish embryos in certain chemicals to make them either grow teeth (and taste buds) or not.

As part of this work, researchers looked at the differentiation mechanisms for teeth in mice. They realized that the tooth growth mechanism remained active for much longer than anyone had previously suspected, making it seem likely that humans would be able to regrow teeth with the proper chemical signals, similar to what was done with the cichlids.

But Is It Worth It?

We often talk about regrowing teeth as the Holy Grail of dentistry, as if that would solve all our problems, but the truth is that it would just introduce new problems, and we may very well have as good — or better — a solution in dental implants.

One of the biggest problems with growing teeth is that it’s a process that doesn’t work overnight. Some of your adult teeth start growing when you’re in the womb, taking eight or nine years to develop before they emerge. Would you be prepared to wait that long with a gap in your smile? And imagine the orthodontic work we’d have to do to hold the space for that tooth as it developed?

On the other hand, maybe we would follow a model like the cichlid, alligator, or shark, where your new teeth aren’t sturdy with well-developed roots like your old teeth. Instead, they’ll just be disposable, fragile teeth like those of alligators and sharks. These teeth would grow quickly, and always have a replacement ready, but you’d also lose them regularly. You may not lose them every day like alligators or sharks, but every few days you might expect to bite into an apple, and, whoops, there goes a tooth!. And talk about orthodontic problems — they’d be multiplied with the constant loss and regrowth.

Someday we may be able to regrow teeth in humans, and we may even solve the problems I mentioned above. But, until then, dental implants are our best option — and they’re a darn good one. They look natural, don’t need any special care, and can last a lifetime.

If you would like to learn more about the benefits of dental implants in Las Vegas, please call (702) 873-0324 for an appointment with a cosmetic dentist at the office of Dr. James B. Polley.