We’ve talked before about the link between gum disease and overall health, and how an unhealthy mouth can put you at risk for serious complications like heart attack and stroke. Now a new study has confirmed that having gum disease will essentially double your risk of having a stroke.

But perhaps even more importantly, the study has shown that you have an easy route to reducing your stroke risk. Just getting regular dental care can reduce your stroke risk by nearly 25%. 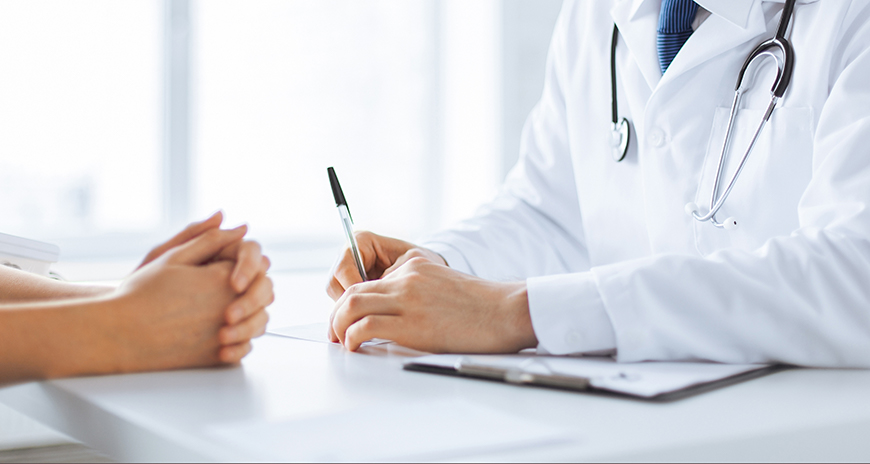 This new data comes from a large and long-term study on oral and heart health called the Atherosclerosis Risk in Communities (ARIC). In this study, a group of nearly 7000 people with teeth who had no history of strokes were assessed for gum disease. They were divided into 7 periodontal profile classes (PPCs), of increasing gum disease severity. These patients were then monitored for 15 years to see whether gum disease correlated with their stroke risk.

The truth is that this was all considered preliminary research. The authors of this study knew that gum disease increases stroke risk, even though some doctors may still not acknowledge the link. What researchers really wanted to find out was whether regular dental care was independently associated with reduced stroke risk.

To figure out whether dental visits really reduced stroke risk, researchers divided the population into two groups: those who saw their dentist at least once a year (regular dental care), and those who only went to their dentist when they had a problem.

They found that people who went to their dentist at least once a year had a 23% lower risk of stroke than those who only saw their dentist when they had a problem.

Authors of the study note that their study isn’t perfect. They don’t know enough about the people in the study to rule out other potential risks that could be at play here. They also only have the one gum disease assessment at the beginning of the study, so they don’t know for sure whether people’s gum disease might have worsened or improved, which could potentially affect the risks.

Still, they say that this study demonstrates that there is likely a strong link between getting regular dental care and having a lower risk of stroke.

If you’re looking for a dentist in Las Vegas who can help protect not just your teeth, but your health, please call (702) 873-0324 today for an appointment at the office of Dr. James B. Polley.