Why Is My Tooth so Sharp and Pointy?

Have you noticed that one of your teeth is very sharp? When feeling it with your tongue you may get poked by the point of it, which isn’t where you’d expect the point to be. Instead of having all the sharpness at the top, your tooth has an extra point behind the main part of the tooth that protrudes down into the space where your tongue is supposed to be, poking it often and causing you pain and annoyance.

This is called dens evaginitus or a talon cusp, and if it bothers you it can be removed. 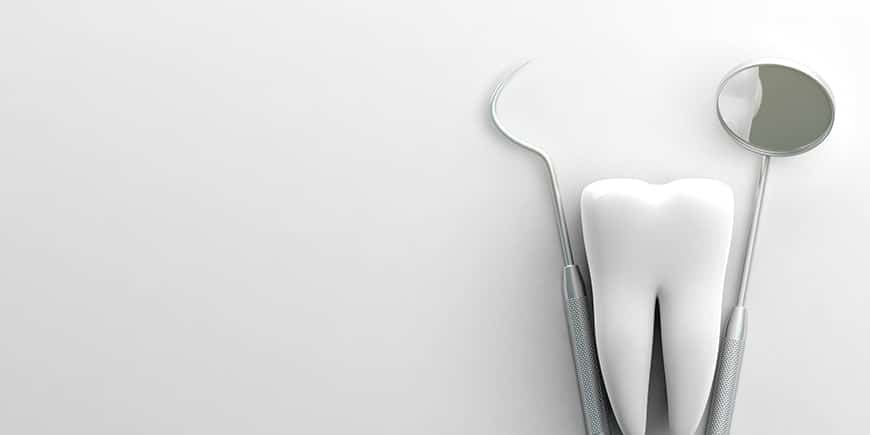 What Is a Talon Cusp?

A talon cusp is an extra projection from your tooth, typically from the back of your front teeth. Sourced differ whether it’s more often found on the top than on the bottom. It is a relatively rare characteristic, found in about 1% of the population, and normally occurring on the incisor that’s off to the side, but it can also occur on the central incisor. Developing this characteristic is typically associated with your ancestry. It is found in about 1-2% of people with Asian ancestry and in 3-4% of people with Eskimo or other Native American ancestry.

It’s often reported that these teeth look like a “T” when looking down at the biting surface.

How Can a Talon Cusp Be Treated?

Treatment of a talon cusp depends on its structure. Sometimes, a talon cusp is just made of enamel, and then it can be simply removed and the space covered with a tooth-colored filling. Other times, the talon cusp actually contains dental pulp. This is harder to remove, because simply removing it will result in pulp that is very near the surface. In this case, it may be recommended to cover the tooth with a dental crown to protect the nerve.

Whether you want to have the talon cusp removed depends on how you feel about it. For many people, it’s a proud mark of their ancestry, but for others it’s an annoying point in their teeth. If you have pulp in your talon cusp, it might be advisable to have it removed because if it fractures it may cause significant pain and risk of infection, which would then require a root canal.

If you would like to talk about removing your talon cusp in Las Vegas, please call (702) 873-0324 today for an appointment with Dr. James B. Polley.