Tooth Decay Remains a Rotten Problem in the U.S., Abroad 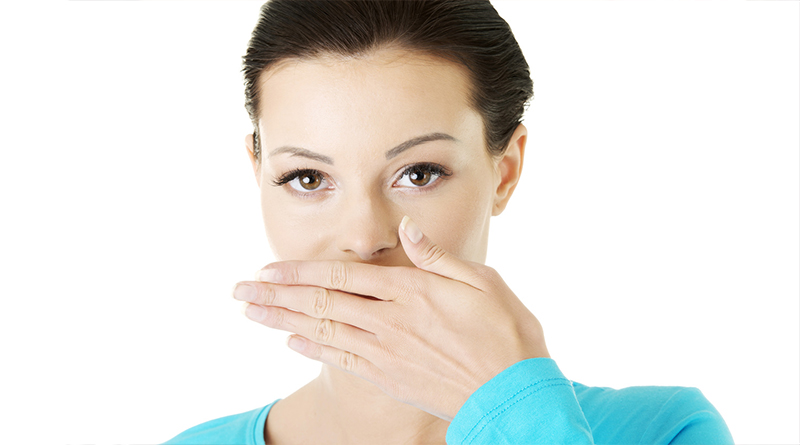 Though the number of Americans with tooth decay has tapered a bit in recent years, it remains the most widespread chronic disease among U.S. adults and children, and it presents a scary global health issue as it spikes in a number of nations, including civilized countries like the United Kingdom.

Cavities and Kids in the U.K.

An alarming recent article in The Guardian reports that the number of children admitted to hospitals in England for tooth extraction related to tooth decay increased for the fourth straight year, and has risen 10 percent over four years. The article notes that tooth extraction is the No. 1 reason for a child between the ages of 5 and 9 to be admitted to a hospital.

Tooth Decay in the U.S.

Tooth decay remains a serious health problem in the United States, though not as bad as in the UK and elsewhere. In fact, the script is flipped in America, where tooth decay among adults has become an increasing concern.

Last year, a study from the National Institutes of Health and the Centers for Disease Control and Prevention found that approximately 91 percent of U.S. adults between the ages of 20 and 64 had dental cavities, and that by the time Americans reach the age of 65, 96 percent will have tooth decay in permanent teeth.

This is not to suggest the problem is limited to adults here in the States. A Today report on the research, which was limited to cavities in adults, stated that other recent suggest approximately 42 percent of American children between 2 and 11 are thought to have tooth decay, and that more than 20 percent have not received treatment. For the sake of perspective, the report points out that tooth decay is five times as common in children as asthma.

Tooth decay, especially when left untreated, has serious long-term health, social and financial implications. Your oral health is directly linked to your overall health, and without dental care, tooth decay can lead to tooth loss and potentially deadly infections. The related condition gum disease can also lead to tooth loss and can further contribute to systemic health problems like heart disease. And the longer tooth decay goes unchecked, the more damage it does to your health and appearance, and the costlier it becomes to treat.

One of the saddest aspects of the tooth decay epidemic is that most cavities (and the problems that follow) are preventable. Regular checkups and good dental hygiene can help you maintain a healthy mouth and beautiful smile for life. And it’s worth noting that fluoridated water can also help protect your child’s oral health.

If you’re in Las Vegas and you’re seeking comfortable, personalized dental care, please call our office at (702) 873-0324 to schedule your appointment with Dr. James B. Polley, an accomplished cosmetic dentist and compassionate general dentist.