Science Shows That Smiling Has the Power to Improve Your Running

Smiling is great for your health! New science shows that it can be even better than we thought.

A new study looking at the impact smiling has on your running efficiency shows that it can give you a significant edge, something that many types of hardcore training have failed to do in previous experiments. This is another great example of how important your smile is to your mental and physical health. 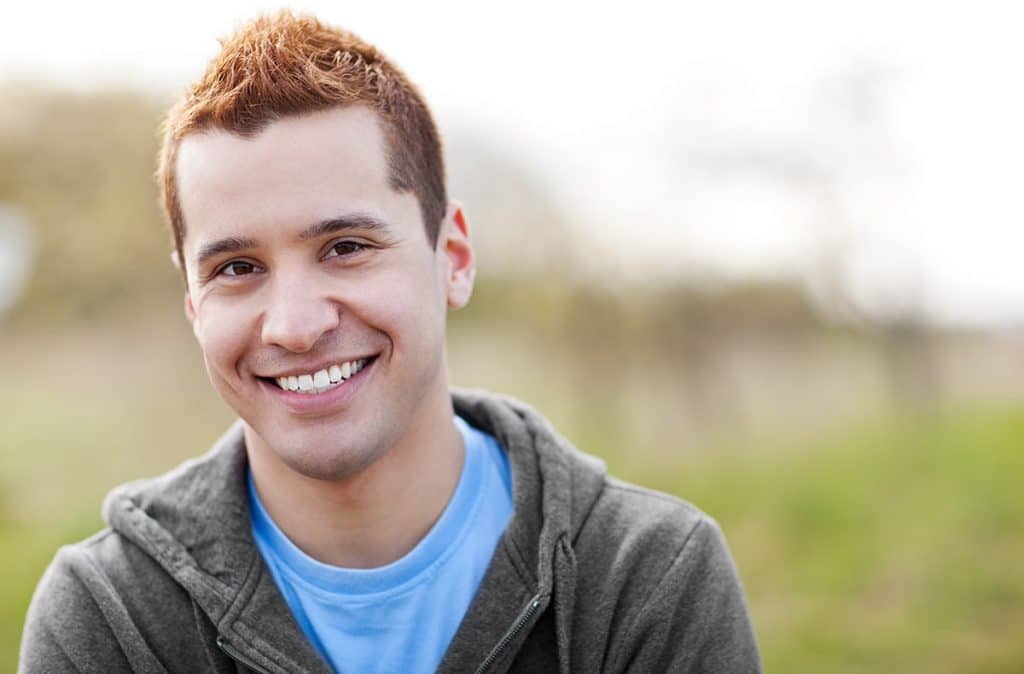 Measuring the Smile Effect for Runners

Researchers writing in the journal Psychology of Sport and Exercise found that smiling gave runners significantly more efficient performance. To determine this, they had 24 trained runners run for six minutes at 70% of their maximum running speed. They ran four blocks in random order with two minute rests in between. During one block, they were told to just relax their face. In another block, they were asked to frown. In another block, they were supposed to focus as much as possible on running, what was considered the “control” condition. And, of course, during one block they were asked to smile.

People perceived that they were working harder when they were frowning. And evidence bore that out, muscle activation was higher when frowning.

How Big Is the Effect?

Running efficiency is notoriously hard to improve. Previous studies looking at different types of training have not typically shown any improvement. For example, one study where people did plyometric training (called “jump training” because you’re repeatedly jumping up to activate your fast-twitch muscles) showed no improvement after six weeks. Another study of weight training combined with plyometric training for nine weeks showed women saw a 1.2% efficiency boost, but men saw nothing.

But just smiling increased running efficiency by 2%! A more marked improvement than either weight training or jump training. How big is that 2% improvement in competition? It’s hard to say, exactly, but a 2% time difference is all that separated first and second place in the Las Vegas Rock ’n Roll Marathon. And the difference is even more important in highly competitive races. Just 2% was the time difference between first and eighth places in the NYC marathon.

Is Your Smile Holding You Back?

Of course, in order to see this improvement in your running ability, you need your smile to be healthy and beautiful. An unhealthy smile can definitely sap your strength and may be keeping you from achieving your true capacity. Gum disease undermines your ability to perform any kind of athletic activity, so you want to make sure your gums are healthy before competition starts.

And if you aren’t comfortable with your smile, you’re less likely to be able to muster a true smile on the course.

If you are looking for a healthy, beautiful smile to help you achieve your best, please call (702) 873-0324 today for an appointment with Las Vegas dentist Dr. James B. Polley.