Shoot and Score: How to Replace a Tooth Lost to Trauma

In 2015, in the fourth quarter of an Atlanta Hawks versus the Portland Trail Blazers basketball game, Dennis Schröder barreled down the court with the ball, headed for the hoop. But before he could get there, he collided, face-to-knee with an opposing player. A tooth flew from his mouth and landed on the court floor. In a gesture of resiliency and commitment to the game, Schröder plucked his tooth from the floor, tucked it into his sock, and continued to play. The scene made headlines as many viewers were shocked—and grossed out—by Schröder’s choice to literally save his tooth problem for later.

Unless you’re playing a high-stakes NBA game, chances are that if you lose a tooth, you’ll want to act immediately to replace it. Reconstructive dentistry is the way to go. If Schröder was a good candidate, he may have chosen a dental implant to replace his lost tooth—he just needed to score some points first. A reconstructive dentist uses dental implants to help patients who have lost teeth unexpectedly due to trauma. 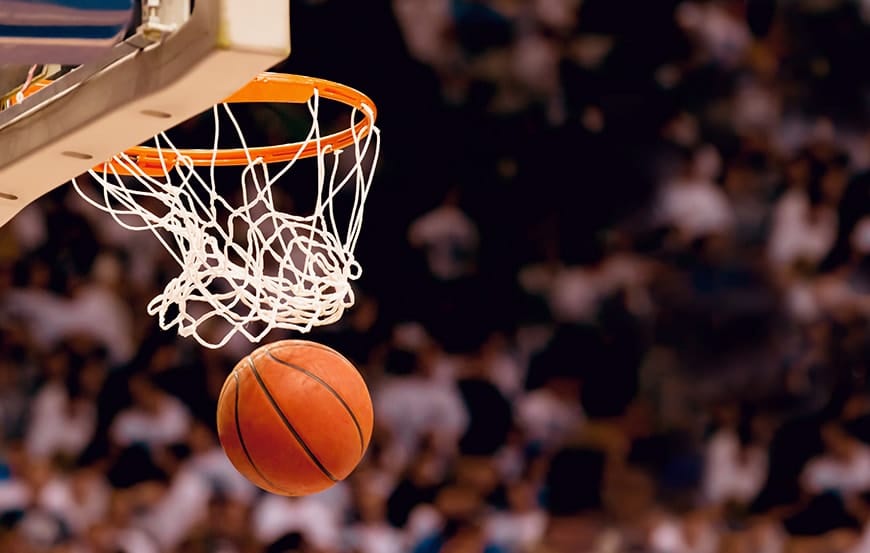 Dental Implants for the Win

Dental implants are one of dentistry’s most advanced technologies, because they’re artificial teeth that look and function just like natural teeth. Like the tooth you may have lost, an implant allows you to eat the same foods, keep the same oral hygiene routine, and grin with the same smile you always have. They’re the most natural in appearance—far more convincing than other tooth replacement options.

Are You a Good Candidate for Implants?

Before you can begin the dental implant journey, you and your restorative dentist will determine whether you’re a good candidate. A good candidate checks out in oral health and overall health. It’s important the gums around the implant site are healthy and not at risk of gum disease, especially following a traumatic tooth loss like Schröder’s.

Implants root directly into the jaw, just like natural teeth. For this reason, the minimum requirement for dental implant candidacy is a mature jaw—one that’s finished growing. Beyond that, desired traits in candidacy includes strong bone density and enough bone to support the implant.

Implants are beneficial because they can last a lifetime with good care. That means nonsmokers are at an advantage because implants are much more likely to fail for tobacco users. Even former smokers can run into issues. That brings us to the final candidacy factor: a commitment to care for the implant.

There are very few people who can’t qualify for this treatment option. The best way to find out is to start the conversation with an implant specialist. If you’ve experienced tooth loss, call (702) 873-0324 for an appointment at the office of Dr. James B. Polley.