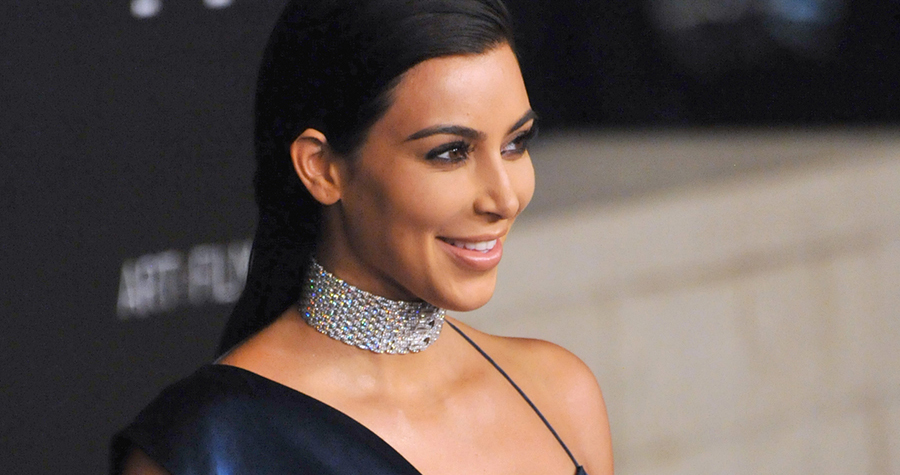 All the news about Kim Kardashian West now is focused on the daring jewelry heist that stole over $10 million in jewelry from her fancy hotel room in Paris. Although the robbery isn’t a good thing, the distraction is.Shortly before that she was showing off her jewelry including not just the $4.5 million diamond ring that would be stolen later that weekend, but also brandishing her new gold teeth jewelry.

Teeth jewelry is, in general, not a good idea.

Damage to Teeth and Gums

The problem with teeth jewelry is that it’s not generally very good for your teeth and gums.

Gold has long been used as a restoration, and it’s not inherently damaging to your teeth. It doesn’t corrode, and it’s soft enough that when it’s properly fitted, it isn’t likely to cause wear or damage to your hard enamel.

But, unlike dental restorations, tooth jewelry isn’t usually fitted by a dentist. It slides on and around your teeth, often fitting over the top of one arch, and maybe between your teeth. Designed for short-term wear, the putting on and taking off of the jewelry can cause wear to teeth, and possibly push them out of place, contributing to crooked teeth. Having something unfamiliar in your mouth that’s hard also increases the risk that you’ll bite down too hard, causing a chip or crack in a tooth.

But even more sensitive to this type of irritation is your gums. Your teeth are hard and very resistant to a material like gold, but your gums are soft, and putting jewelry up next to your gums can be hard on them. In particular, sliding jewelry between your teeth can irritate the delicate papillae that rise up between your teeth. Once these papillae are injured, they can recede, and it can be very hard to restore them.

While Kim Kardashian West is able to afford very expensive gold jewelry for her teeth, it’s likely that many of the fans that emulate her won’t be able to. Instead, they’ll get imitation versions that are made of harder metals that aren’t as noble.

Less noble metals are more likely to corrode during wear, especially if you have metal restorations in your mouth such as metal amalgam fillings. The corrosion can actually cause discolored metal to seep into your teeth and gums, making them permanently discolored.

We’ve Seen It before

Of course, we’re speaking from experience here, because we’ve seen these kinds of trends before. When tongue and lip piercings became very popular, we saw a lot of damage to teeth. And a similar effect occurred during the first trend with Grillz.

Fortunately, reconstructive dentistry is very effective at repairing this type of damage, including repairing chipped or cracked teeth.

If you were wearing tooth jewelry and experienced some tooth damage, we can help. Please call (702) 873-0324 today for an appointment with reconstructive dentist Dr. James B. Polley.