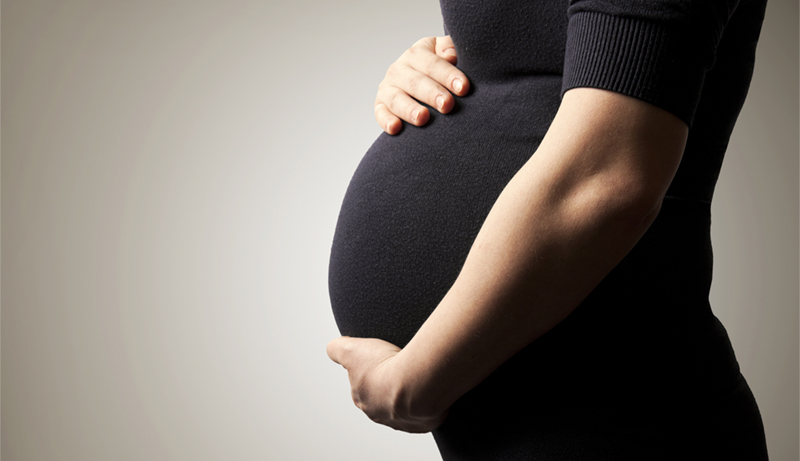 Pregnant women are more likely to develop gum disease because of hormonal changes related to their pregnancy. Gum disease can increase the risk of certain pregnancy complications, including preterm birth and low birth weight. Getting gum disease treated can reduce the cost of pregnancy care by up to 74%. So why is it that many pregnant women avoided seeing a dentist in the past?

It was due to some misconceptions and exaggerated fears, but, fortunately, that’s changing. An American Dental Association (ADA) survey shows that more pregnant women are visiting their dentist.

Why Women Avoided the Dentist During Pregnancy

Women were wary of the dentist because they were concerned that dental visits could put their baby at risk. One of the biggest concerns was the potential spread of oral bacteria through the body due to a dental cleaning. However, new research shows that the amount of bacteria entering your blood from a dental cleaning isn’t much different from what happens when you brush your teeth, so this isn’t a good reason to avoid the dentist.

Another potential concern is that chemicals used by the dentist could harm a developing fetus, but this is unfounded. If you need a filling or other procedure that requires local anesthesia, that anesthesia is pregnancy class B. That means that it hasn’t specifically been studied for use during pregnancy in humans, but it’s been tested on pregnant animals with no ill effects, and there have been no reports to justify a pregnancy risk. Antibiotics we might use or recommend are also class B.

And although we might postpone your x-rays, there’s no fear on that count, either. The level of exposure from bitewing x-rays is not high enough to damage a developing fetus.

Because of these concerns and others, many women didn’t go to the dentist when they were pregnant. But new survey results show many more women understand that a dental visit will probably reduce their pregnancy risks, not elevate them, and so are seeing their dentist more often.

Most women went for preventive care (37%), but others had specific oral health concerns (13%) or wanted to talk to a dentist about expectations during pregnancy (6%).

No matter what the specific reason, it’s good for women to see a dentist during pregnancy. If you are looking for a Las Vegas dentist sensitive to your concerns about dental care during pregnancy, please call (702) 873-0324 for an appointment at the office of Dr. James B. Polley.