For Gum Recession, Your Toothbrush Isn’t to Blame 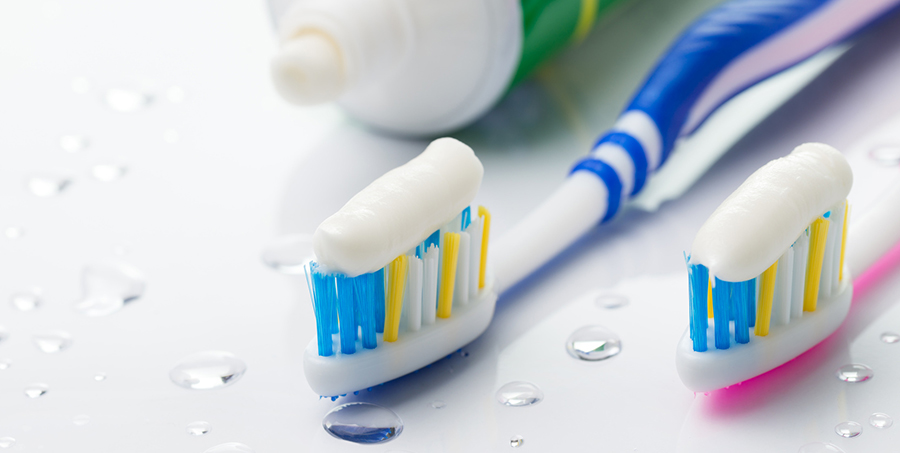 To correct a problem, it’s important not only to identify the problem, but to find the true cause of that problem. Then we can find a solution that actually fixes the problem. That’s what’s wrong with the recent Huffpost editorial called “How the Traditional Nylon Toothbrush May Be Causing Your Gums to Disappear.” The dentist correctly identifies toothbrushing as a major cause of receding gums, but tries to lay the blame at the feet of the toothbrush, when it’s likely that your toothbrush itself isn’t to blame.

No Evidence That Nylon Toothbrush Is the Problem

In the title, the author makes a claim that it may actually be the nylon toothbrush causing damage to gum tissue, leading to gum recession. But he actually provides no evidence that the nylon in the toothbrush has anything to do with the problem.

In fact, there’s good evidence that other alternatives may be worse. The miswak, a toothbrush stick, has been associated with high levels of receding gums and tooth wear. It’s much higher than among toothbrush users. And while silicone bristles are increasing in popularity–and may stimulate gum growth–there’s little evidence that they’re better than nylon bristles.

Of course, the author never addresses these alternatives or gives any reasons why they might be better than the nylon toothbrush.

Technique Is the Real Problem

Although the author of the editorial claims that it’s the toothbrush that’s the problem, he then goes on to talk about technique as being the problem, specifically focusing on brushing that’s too aggressive.

Unfortunately, he doesn’t take any steps to resolve the problem by talking about the proper brushing technique. This is unfortunate, because many people either were never taught how to brush their teeth properly or have forgotten, which is a major cause of aggressive toothbrushing.

Don’t Beat up the Brush to Promote Floss

In addition to aggressive toothbrushing, the author of the editorial talks about failure to floss as being a major cause of receding gums.

And why is this the fault of the toothbrush? The connection is very unclear. However, it is true that flossing is good for your teeth and gums, and you should do it every day.

Another serious omission on the part of the author is failing to mention the role that toothpaste plays in causing damage to both teeth and gums. The toothbrush itself is not particularly abrasive or damaging (especially to teeth–your toothbrush has virtually no ability to erode your teeth), but in combination with toothpaste, it can become very damaging indeed.

Toothpastes come in a variety of abrasiveness levels, with some of them being much more damaging than others. We can help you find a toothpaste that is good for cleaning, but is less likely to damage your enamel and gums.

What to Do about Gum Recession

Perhaps most important is understanding that gum recession doesn’t have to be forever. Once you have identified and eliminated the cause  of your recession, we can restore your gums to their former position. Chao Pinhole Surgery can restore receded gums with a minimally invasive procedure that requires no sutures.

If you would like to learn more about restoring your gums, please call (702) 873-0324 today for an appointment with Las Vegas cosmetic dentist Dr. James B. Polley.