One of the greatest things about living in Las Vegas is the access to all the great shows. The residencies alone give us such a wide selection of some of the best entertainers in the world, including singers from J. Lo to Celine Dion, more than a half dozen Cirque du Soleil shows, not to mention all the magicians, comedians, and other performers you can see.

But Las Vegas also draws some of the best traveling shows. Case in point: Steve Martin & Martin Short will be bringing their two-man comedy show to The Colosseum at Caesars Palace on July 1. This classic comedy show is guaranteed to bring some smiles. Although these two experienced innovators are constantly switching up their routines to make shows fresh, there are some tentpoles that define the show. 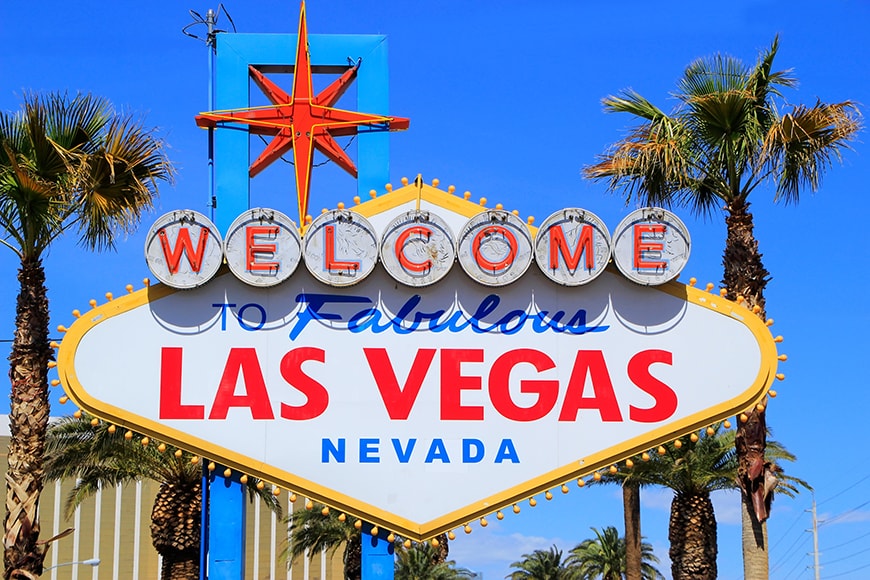 The show is built around a classic vaudevillian model: two comedians trading witty, good-natured barbs. It definitely harkens back to an older style of show, one that likely influenced Steve Martin quite a lot during his early years. The show plays heavily on Martin’s age (he’s 72), and as a young, aspiring comedian, he was likely exposed to many ex-vaudevillians. The structure also borrows significantly from The Smothers Brothers Comedy Hour, where Martin got his start as a comedy writer.

For much of the show, there is just Martin, Short, and a piano player on stage. The comedy is based on witty wordplay, mostly in the form of insults that the two men exchange, often denigrating their partner while playing themselves up. None of the insults are too serious–there’s more zing than sting in the dialogue. In fact, the actors make it clear that they aren’t trying to hurt one another. In fact, they point out that what they’re doing is actually a style for giving compliments in Hollywood.

The structure may seem limited, but the humor is very wide-ranging–it even includes cosmetic dentistry jokes. It can be risque at times, but it’s not obscene. The show also avoids the temptation to be too political.

But what really makes the structure of the show work is the fact that underneath all the seeming-animosity there is a true and deep friendship between Martin and Short. The two have been friends since they met while making the movie Three Amigos in 1986. For the past 30 years, the two have shared good times and bad, working and vacationing together. This cements the pair together through the superficial verbal exchanges.

Amidst the insults, the two open up their lives to share them with the audience. It’s hard to know how much of the stories are exactly true and how much are embroidered, but you get a true sense of knowing the men that have professionally hidden themselves behind humor for so long.

Dr. James Polley may not be a famous performer, but he also has a long and storied career as a dentist. A native of Las Vegas, his dental career began the same year as the release of Three Amigos, 1986. He has picked up plenty of wisdom of his own over the years, the kinds of lessons that only experience can teach a dentist, which is part of the reason why he was named a “Respected Mentor” by the Kois Center. This is not to say that he hasn’t learned plenty from some of the leading dental education institutions over the years, including the Kois Center for Advanced Dental learning, where he’s studied for more than 20 years. He shares his wisdom and insight with patients, which is part of the reason why he’s been named one of Las Vegas’ favorite dentists by his patients, as well as one of the Top Ten Dentists of Las Vegas by his peers.

If you are looking for a Las Vegas area dentist who has experience, education, and insight, please call (702) 873-0324 today for an appointment with Dr. James B. Polley.